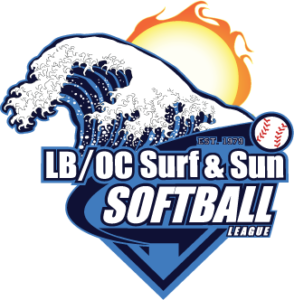 David was honored to be elected to the Surf and Sun Hall of Fame in 2010. He played in his first gay softball game in the Heart of America league, Kansas City, in the summer of 1981. He has participated in over 20 NAGAAA Gay Softball World Series in 4 different divisions: A, B, C and Masters. He has played in over 100 gay softball tournaments, winning more than he can remember and losing more than he wants to admit. His first year playing in OC was 1997. He played for several teams including the Rebels, Rounder’s, Rough Riders, and Blue Dot. In addition to playing, he has also been the commissioner of two different leagues, DC Sports Association and Surf and Sun.