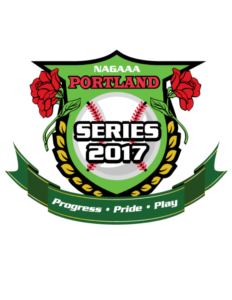 The 2017 Gay Softball World Series will be held in Portland, Oregon and is the 41th Anniversary of the GSWS.

For more information regarding the 2017 GSWS click the links below: